The value of digital currencies such as bitcoin and ethereum is shooting through the roof. You could just buy a pizza for a few bitcoins in 2007, now a bitcoin is already worth 2300 euros. The first crypto millionaires have already been born. Enough reason to put your savings into these digital coins, or not? 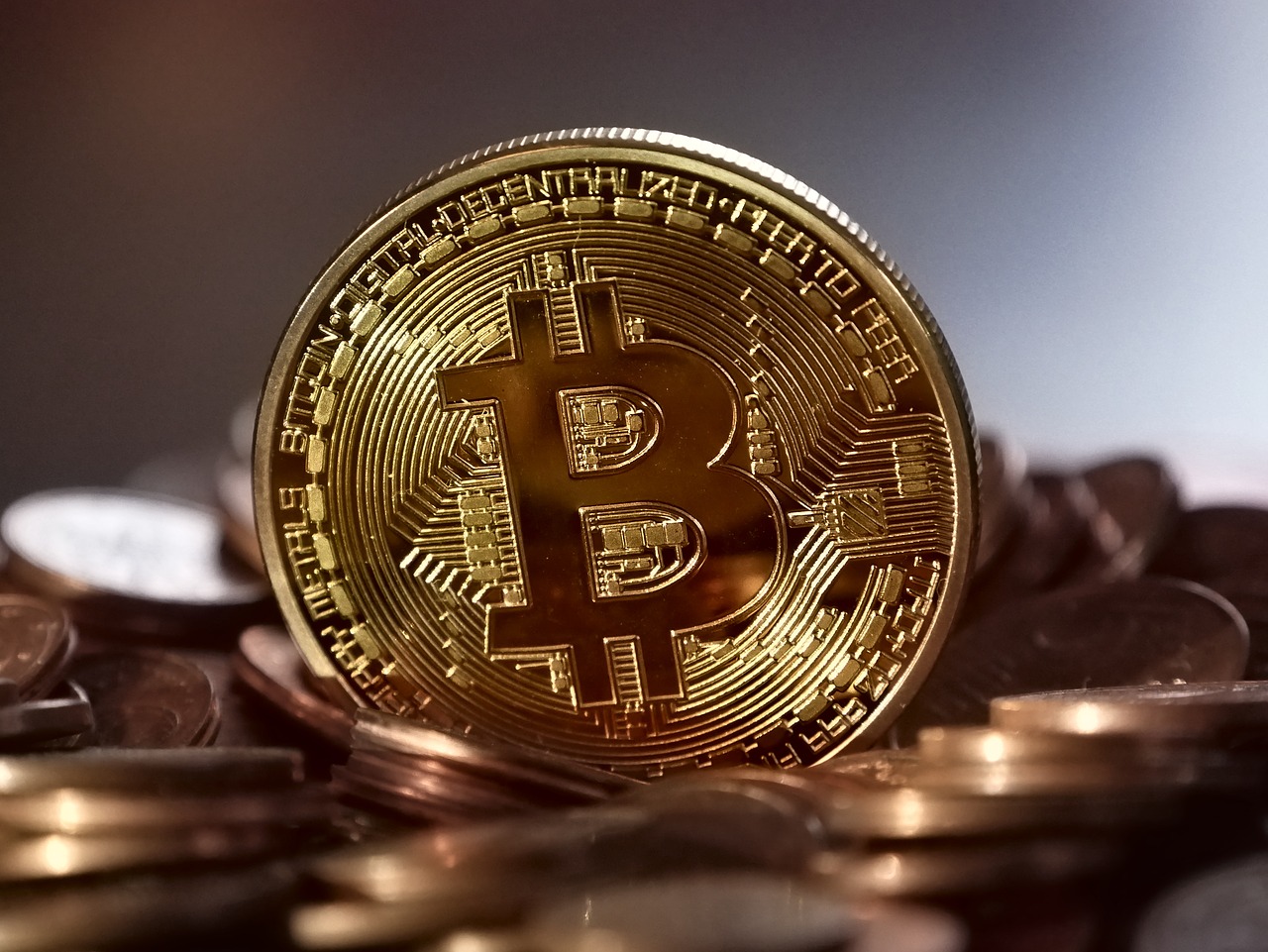 Web developer Menno Pietersen invests in various digital currencies and can almost make a living from them. “I’m not yet a crypto-millionaire, but I make more money with it than with my own company,” he says. Menno explains that it can be very lucrative to trade bitcoin or ethereum. “The chance of a loss is great, but so is the chance of a profit. I’ve had a return of 1600 percent.” Just compared to a savings account: you have to be happy with a 0.5 percent return.

Very risky
Investing in crypto coins carries a lot of risks, says Menno. “But if you have a thousand dollars to lose, why not? Savings don’t pay off. This market is exploding.” Lars Eckardt can talk about that bitcoin explodes. “I had bought a bitcoin for 42 euros. It would now be worth about 2300 euros.” Until he lost the key. He lost access to his bitcoins when he emptied his phone without backing it up. “The bitcoin keys that I still have don’t work. I find it very tricky. You only need to do something, and you have lost everything.” He immediately quit bitcoin.

Even the bank
Because that is the danger of crypto coins: there is no regulator and no intermediary. You are entirely responsible for the management of your digital money and for the payment with it. If you send your money to the wrong one, there is no one who can get it back. If you have decided to buy crypto coins, then you want to make money with them. For that, you have to go to a bitcoin exchange. That comes with its own risks. The most obvious is that the value of your currency can fluctuate very widely. “One day a coin can drop as much as 20 or 30 percent,” explains Menno.

Hack? Money gone
But another big danger: hacks. “It is very important that you do not leave your money on this exchange. If it is hacked, you will lose everything”, Menno explains. His tip: always get your money back to your wallet when you are finished. Randal Peelen lost money in such a hack. He had 3 bitcoins (now worth $ 6,400) on the Mt. Gox. It was hacked in 2014 and declared bankrupt shortly afterward. During the hack, 850,000 bitcoins were stolen by the hackers. “I had all my coins there. When I wanted to deposit a thousand euros into my own account, it didn’t arrive.” Despite the fact that Randal lost his Bitcoins, he continues to see it as a good investment. “I’m like: it is not impossible that bitcoin will be worth a hundred thousand euros. It is not impossible that it will be worth zero. There will only be 21 million bitcoin in the history of mankind. So it will by definition become worth more. The supply cannot increase, but the demand is increasing.” Due to the many risks, the Netherlands Authority for the Financial Markets advises against consumers diving into crypto coins. But do you want it anyway? Then do it wisely. Before converting your savings into bitcoin, both the AFM and Menno recommend that you read carefully. “And never invest more money than you are willing to lose,” adds Menno. “Getting in now is very risky. There are a bitcoin and ethereum bubble. It is going to burst. If you invest, you spread opportunities and buy a few smaller crypto coins in addition to bitcoin and ethereum.”